The Dedicated People Who Guide Our Team 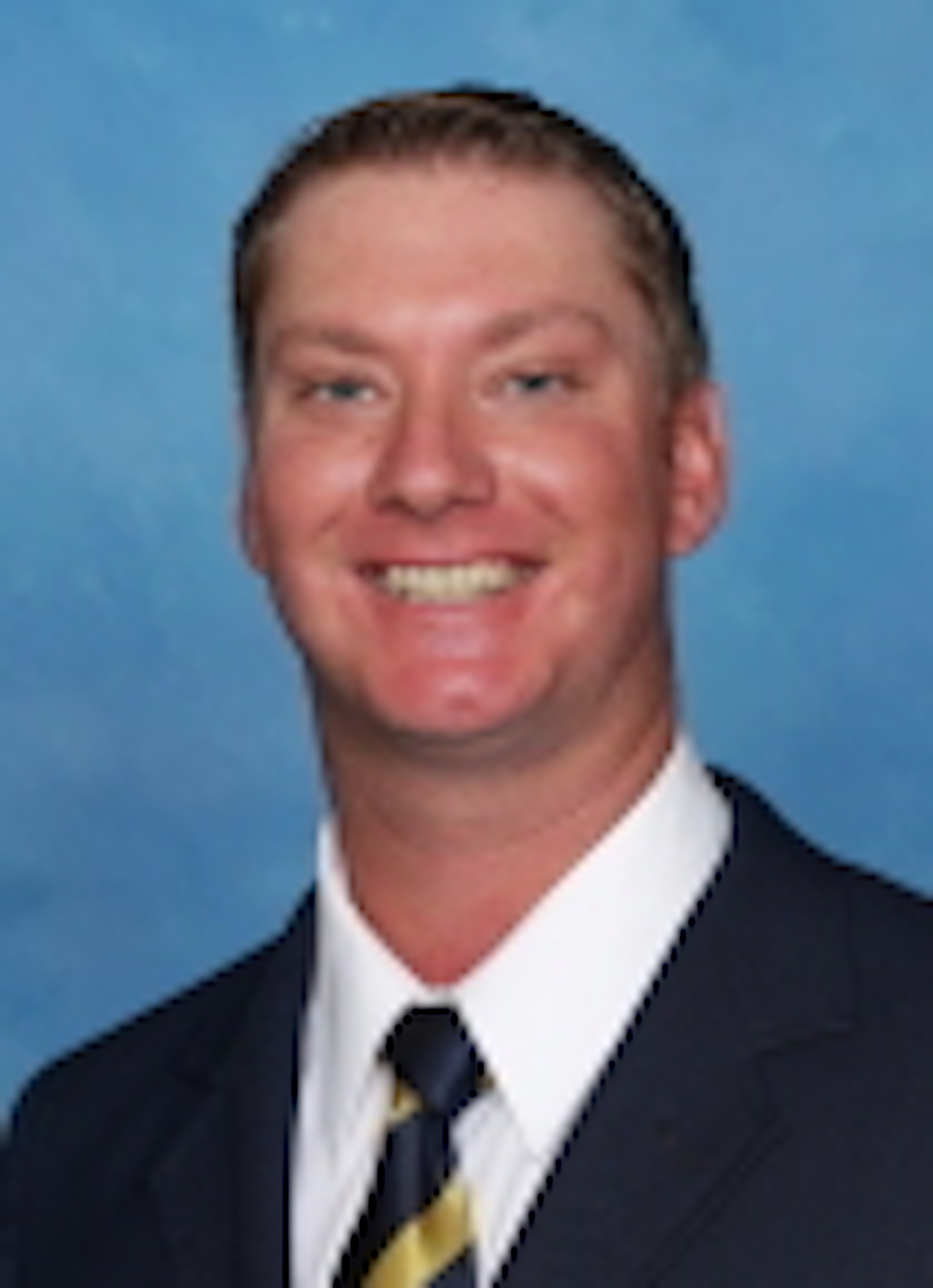 Clay Cederquist is returning as the new head coach for the upcoming 2020 summer season. Cederquist’s local family ties include his father who has been a major league associate scout and his brother who coaches the California Expos – a rival of the Blues in the California Collegiate League.

After his athletic career and earning a master’s degree in Communication, Cederquist also developed a resume of coaching and instruction at the college level. He joined the Blues in 2015, became Head Coach in 2016, and then left to coach with the San Jose State Spartans, where he helped guide them to one of their best seasons in recent history. He was earlier a coach at Sacramento State University, American River College in Sacramento and most recently assists with the baseball program at Dodge City Community College, where he is a member of their instructional faculty in Speech and Communications. While in Kansas, he extended his collegiate coaching experience through the summer as Head Coach of another collegiate baseball team similar to the Blues, the Dodge City A’s of the Jayhawk League. 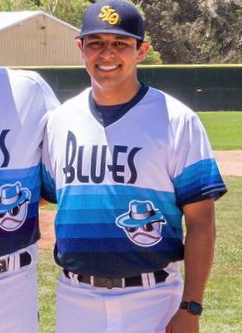 A native of Orange, California…. Andrew Ramos returns from the 2019 Blues staff, joining head Coach Cederquist as an assistant coach for the 2020 season.

After his senior season in 2018, Andrew began his coaching career as an Associate Head Coach for the Orange County Surf, who were an affiliate with the CCL’s very own Orange County Riptide. He helped guide the OC Surf with a record of 23-11 competing with teams in the CCL and traveling to Alaska playing in the Midnight Sun Game against the Goldpanners of Fairbanks.

Following that summer, Coach Ramos was an assistant coach at Nationally ranked at NAIA’s University of the Cumberland’s in Williamsburg, Kentucky in 2019. He spent one season coaching at UC after the conclusion of his senior season in 2018. During his time coaching at UC, Andrew helped the patriots win the Mid-South Conference Regular Season. The Patriots had the privilege to be a Host site for the second year in a row for the 2019 NAIA World Series Opening Round. Andrew’s coaching season at UC ended with a record of 46-10. He assisted with hitters and catchers. 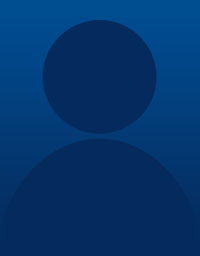